Montage Of Obama Praising Islam, Even At The Expense Of Christianity


Since his election, President Obama has gone out of his way to praise the tenets of Islam--sometimes even at the expense of Christianity. A few of his greatest hits include:

- "We are no longer a Christian nation."

- "Since our founding, Muslim Americans have enriched the United States."

- "Islam has always been part of America's story."

- "We will convey our deep appreciation for the Islamic faith, which has done so much over the centuries to shape the world."

Here's a trip down memory lane of President Obama bending over backwards to make nice with Muslims.

Never forget these two quote, either. 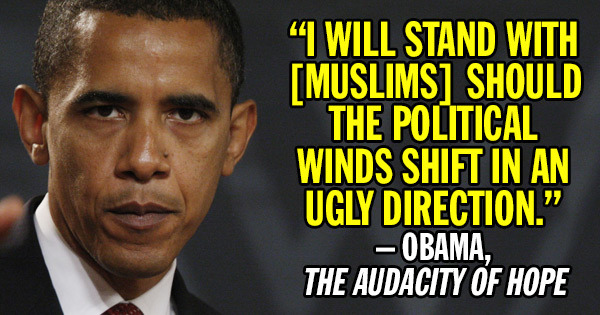 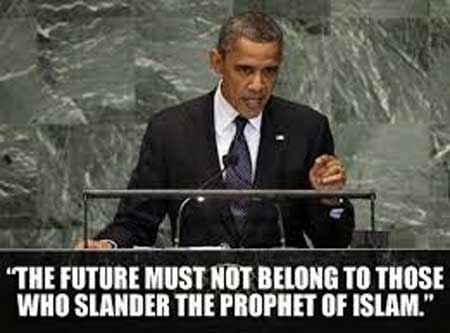 Posted by MaroonedinMarin at 6:33 PM