Obama Urges Restraint As Leadership At West Point...Kinda Like He Showed At Benghazi?

Richard Milhous Obama spoke to the West Point graduating class yesterday, telling the graduates, their families and the nation that while our nation must lead globally, we must surrender to Islamic terrorists and other enemies of our nation show restraint (Providence Journal).


In a broad defense of his foreign policy, President Obama declared Wednesday that the U.S. remains the world's most indispensable nation, even after a "long season of war," but argued for restraint before embarking on more military adventures.

Standing before the newest class of officers graduating from the U.S. Military Academy, Mr. Obama said, "I would betray my duty to you, and to the country we love, if I sent you into harm's way simply because I saw a problem somewhere in the world that needed fixing, or because I was worried about critics who think military intervention is the only way for America to avoid looking weak."

Restraint? You mean like the kind Obama and his Regime showed on the night of 9/11/2012? 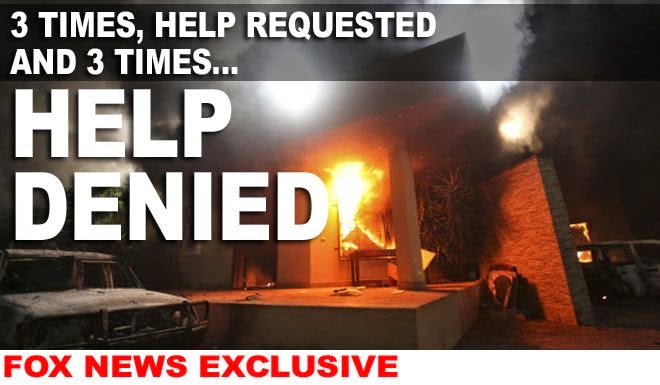 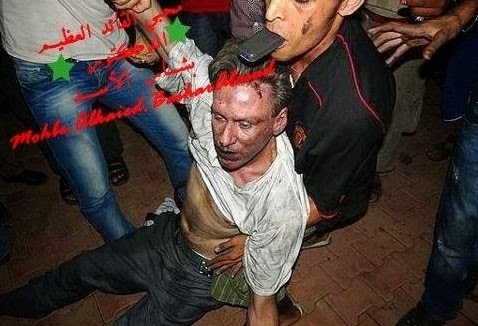 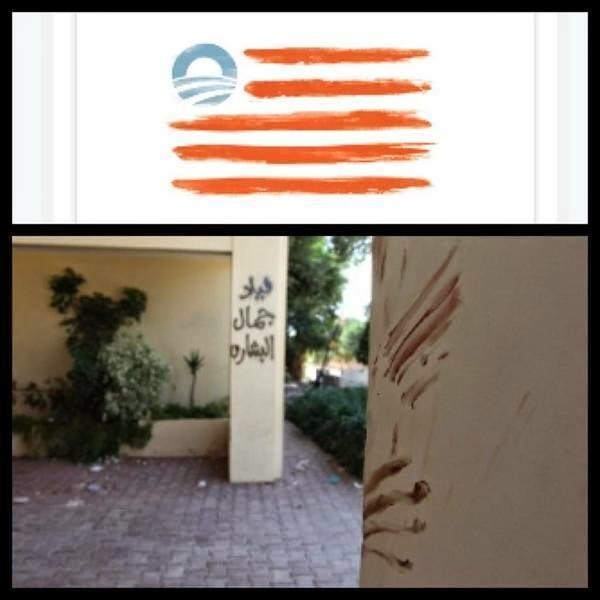 Posted by MaroonedinMarin at 4:40 AM