Richard Milhous Obama, no longer constrained by the pressure to be re-elected, is going to show how he's a dictator tomorrow, and surround himself with children, because he claims he's taking these illegal measures in the name of safety (Examiner.com).

Carney said that the president will be joined by Vice President Joe Biden as well as children who wrote to the president after the Newtown shootings.

“They will be joined by children around the country expressing their concerns about gun violence and school safety, along with their parents,” Carney confirmed.


Because every Cult of Personality figure has to surround themselves with children to further their cause. 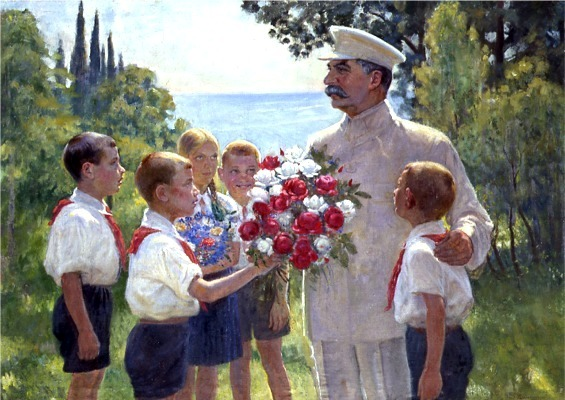 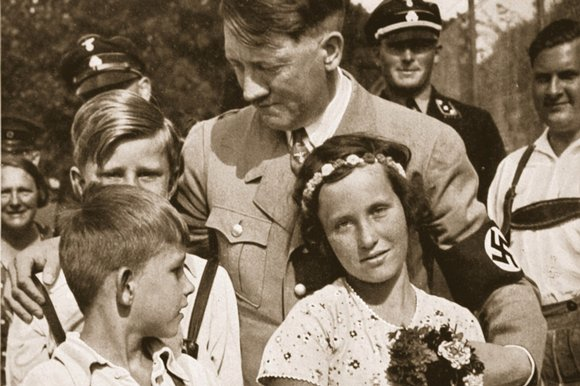 Even radical Leftist The Rev. Jim Jones, feted by the San Francisco Bay Area liberal elite like martyred gay icon Harvey Milk, Gov. Jerry "Moonbeams" Brown, and former San Francisco Mayor, State Assembly leader Willie Brown, surrounded himself with children. Many of whom he later killed in 1978, in a South American jungle under the guise of "Revolutionary Suicide." 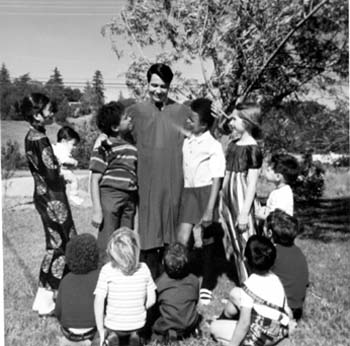 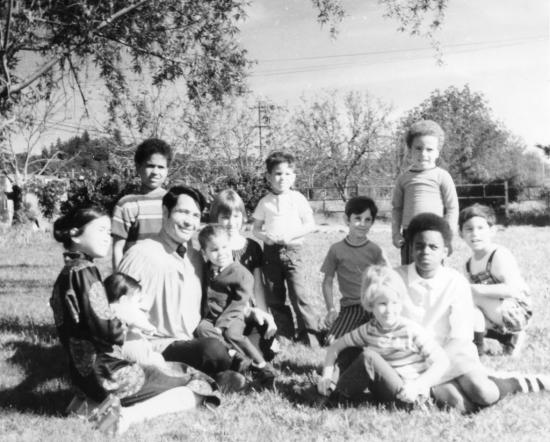 Keep in mind this is the same Obama who opposed a bill that would have given medical aid to a baby who survived a botched abortion.

Yet he cares about the safety of our children?

He's just doing what demogauges do.
Posted by MaroonedinMarin at 6:47 PM