Consider this a “Year in Review.” The following are the top blog posts during 2012 by reader views, covering some of the big news items of the past year. 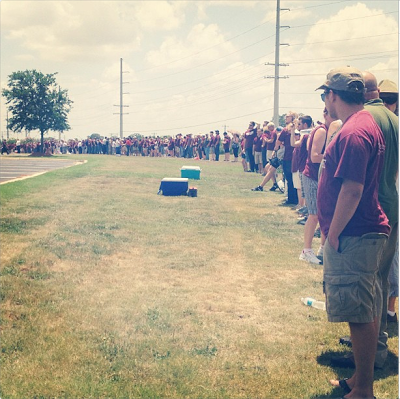 4. Unconfirmed Report: US Ambassador In Libya Sodomized Before He Was Killed (September 13, 2012)

6. Vets and Families Turned Away From Vietnam War Memorial So Obama Could Use It For Campaign Stop  (May 31, 2012) 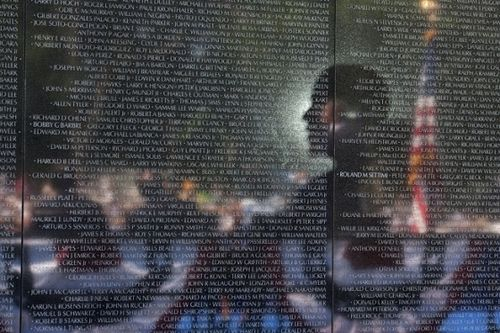 (MIM): "(Hey Chris Matthews) are you getting that thrill up your leg?"

10. Obama's Strategist: Limbaugh's Comments Worse Than Those By The De-Facto Head Of The DNC, Bill Maher (March 16, 2012)
Plus: Andrew Breitbart - R.I.P.
A Personal Reflection On Andrew Breitbart--Helping Him Expose The “Tea Party Called Us The ‘N Word’” Lie (March 1, 2012)
We will keep fighting the good fight in 2013.
Posted by MaroonedinMarin at 6:59 AM

Email ThisBlogThis!Share to TwitterShare to FacebookShare to Pinterest
Labels: 2012