Chew On This Libs! Chick-fil-A's Across America (& In Northern VA) Overflow With Supporters 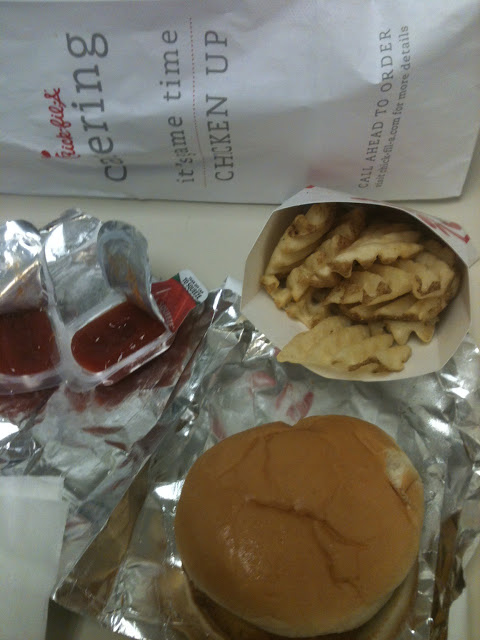 At lunch today, I, along with millions of other Americans, took part in Chick-fil-A Appreciation Day, as a way to show support to the franchise and their owners, who have come under attack simply because they are Bible-believing Christians and don't agree with homosexual marriage.

The nearest one, on the town border of Reston and Herndon, VA (not entirely a conservative area), was packed when I went, and this was at around 1 pm today.

As I drove up, there was a back up even getting into the parking lot. 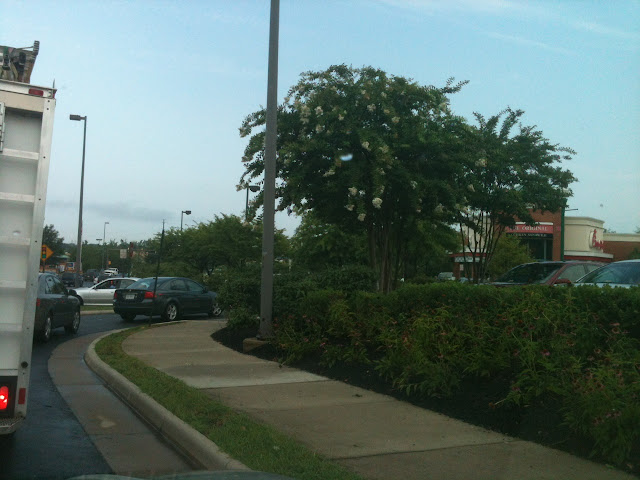 Getting into the parking lot, I saw there were people backed up outside the door. 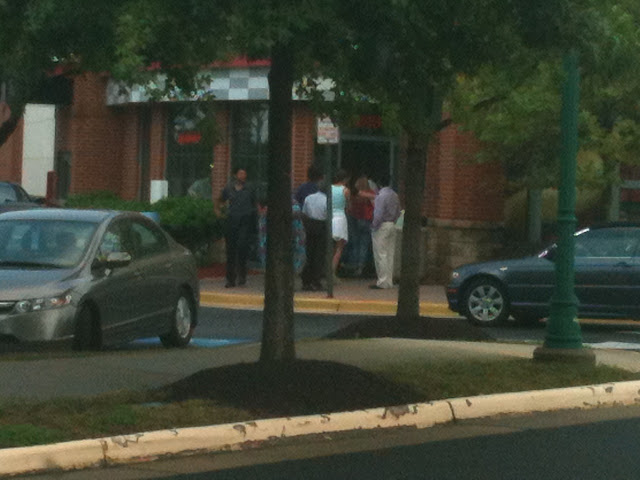 And even at the other entrance, it was also packed. 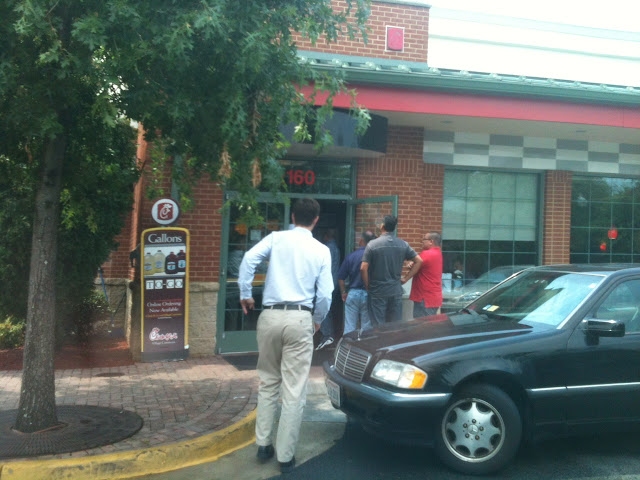 American Power captures the scene at the one in Irvine, CA, and it was crowded as well.

Michelle Malkin has more, as does The Other McCain, Gateway Pundit 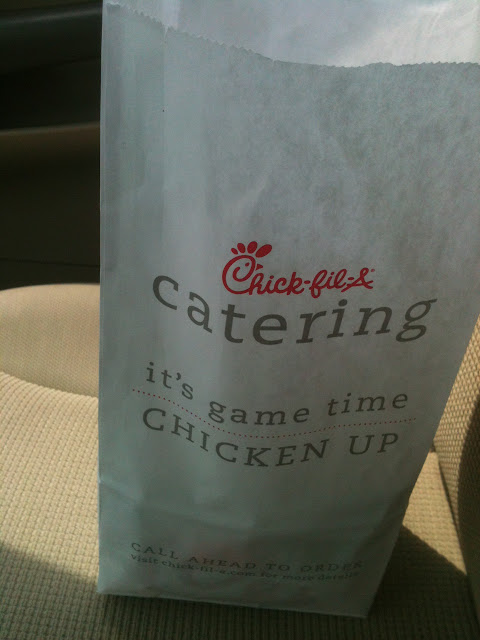 Posted by MaroonedinMarin at 4:47 PM

Email ThisBlogThis!Share to TwitterShare to FacebookShare to Pinterest
Labels: Chick-fil-A