You know he'd take every opportunity to spike the football today.

Keep in mind that no one from our military was invited to President Bad Azz speak. 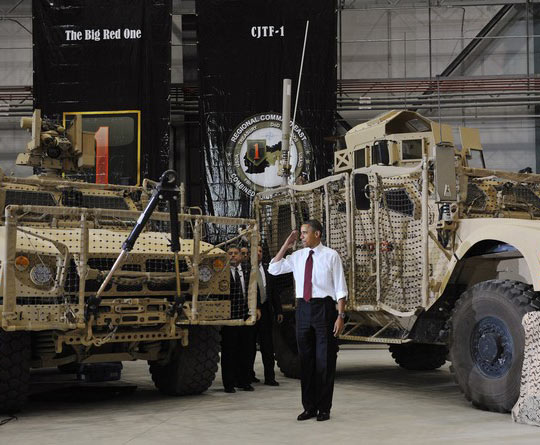 That photo above will tell you alot about today. Because it's all about him. 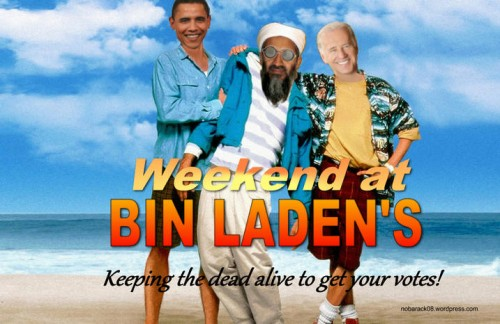 I'm sure about a week before the election, you will see the real bin Laden photo in the following campaign ad (NOTE: This is not the real photo, just a mock up).

I'll quote Mark Halperin about the way Obama is acting on the anniversary of bin Laden's biting the dust.

Let's give thanks to the men of Navy SEAL Team Six for their bravery and skill in taking out this bastard bin Laden a year ago. God Bless you guys and thanks for a job well done. I only apologize that we have a Commander-in-Chief who wants to take the credit for your work and does not show you the respect nor honor you deserve.
Posted by MaroonedinMarin at 6:50 PM