What A Fluke! Sandra Fluke Frolics In Spain With Wealthy Boyfriend

Yeah, this whole thing was a Fluke. 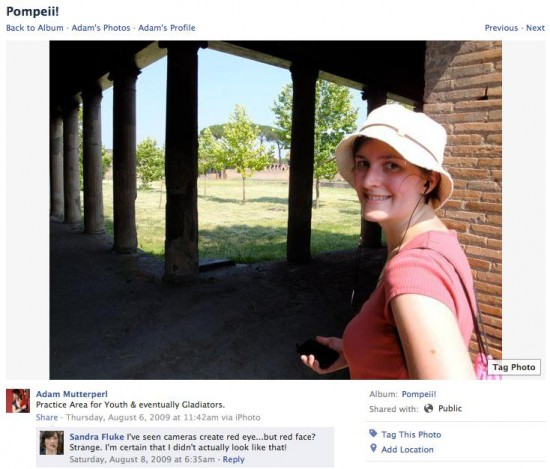 Over at The Graph:

Recently, it was reported that Sandra Fluke is connected to none other than 1%’er, William (Bill) Mutterperl, through her boyfriend. However, it wasn’t reported who her boyfriend is. Everyone, meet Sandra’s boyfriend, wannabe producer, and amateur stand-up comic, Adam “Cutie Pants” Mutterperl, in this video audition he submitted to a “reality” show:

Cutie pants? This guy the epitome of what everyone thought Sandra Fluke’s boyfriend would be. Maybe Adam could produce a biopic titled, “Beta Males and the Progressive Chicks Who Dig Them”.

The caption that Adam added to one of the Barcelona pics, “Pretty drunk”. Is this the part where I’m supposed to pay for your condoms, Adam? You know, because traveling between L.A., D.C., and New York, and vacationing in Barcelona, Italy, etc., is pretty darned expensive. I get it. Did you piss off your uber-wealthy parents to get cut off from your trust fund? You and Sandra must need some government subsidies. Idea: mock hearing. Brilliant! 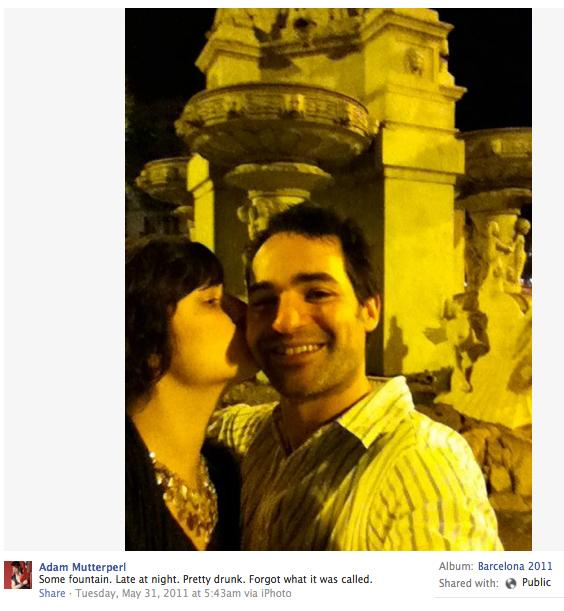 Anyway, on to Adam’s “typical Democrat family”. The term BIll O’Reilly used to describe Bill Mutterperl is “Democratic stalwart”. However, as soon as I heard his name in a story about Sandra Fluke, I almost choked, due to my sudden epiphany. Why? Because anyone familiar with Boston and New York political history knows about the wealthy Mutterperl family’s long tradition of supporting the typical Jewish variant of socialism. Bill Mutterperl’s family are much more than Democratic stalwarts.

And guess what, this whole issue about birth control has been a loser for Obama!
Posted by MaroonedinMarin at 4:27 AM

What? You don't want to renounce your Constitutionally protected religious liberties to give Fluke and Cutie Pants something more to feel "elite" about?