Politico, who act more like one of the unofficial PR organizations in the Committee to Re-Elect the President (CREEP) instead of a news organization, has launched a smear attack on black GOP Presidential contender Herman Cain. The allegation? Cain is alleged to have acted in a way Democrats behave, and get a free pass for.

POLITICO learned of the allegations against him, and over the course of several weeks, has put together accounts of what happened by talking to a lengthy roster of former board members, current and past staff and others familiar with the workings of the trade group at the time Cain was there.

In one case, POLITICO has seen documentation describing the allegations and showing that the restaurant association formally resolved the matter. Both women received separation packages that were in the five-figure range.

On the details of Cain’s allegedly inappropriate behavior with the two women, POLITICO has a half-dozen sources shedding light on different aspects of the complaints.

The sources — which include the recollections of close associates and other documentation — describe episodes that left the women upset and offended. These incidents include conversations allegedly filled with innuendo or personal questions of a sexually suggestive nature, taking place at hotels during conferences, at other officially sanctioned restaurant association events and at the association’s offices. There were also descriptions of physical gestures that were not overtly sexual but that made women who experienced or witnessed them uncomfortable and that they regarded as improper in a professional relationship.

Peter Kilgore, who was the association’s general counsel in the 1990s, and remains in that position today, has declined to comment to POLITICO on whether any settlements existed, saying he cannot discuss personnel matters.

I don’t believe story that Cain behaved inappropriately,” wrote the woman, who uses the Twitter handle @KarolNYC. “He never even bordered on inappropriate in the slightest,” she Tweeted, and added that she ”just can’t believe there’s anything to the charges.”

Cain’s supporters are furious and there is widespread suspicion that the Politico story was the result of opposition-research by Cain’s GOP rivals.

I found at FreeRepublic.com information that Politico's Obama propagandist Martin had written a smear story about Sarah Palin last October, alleging her of backing out of an appearance on air with Mark Levin. But Martin never bothered to contact Levin. According to the same Big Journalism piece, Martin also led the way into probing private citizen Joe Wurzelbacher, aka Joe the Plumber, after Wurzelbacher's infamous meeting with Obama in 2008, where the then Presidential candidate said he wanted to "spread the wealth."

More on the Cain allegations at Real Feminist.

So isn't it interesting that we had a serial sexual harasser as President, yet this same media, as well as the feminazis, said this had nothing to do with how he did his job. So why then these unsubstantiated attacks on Cain.


Just by rising in the polls as a contender to replace the failed Obama Regime, Cain (like Clarence Thomas, and even Sarah Palin and Marco Rubio), is a threat to the liberal group think they've used against women and minorities for years. 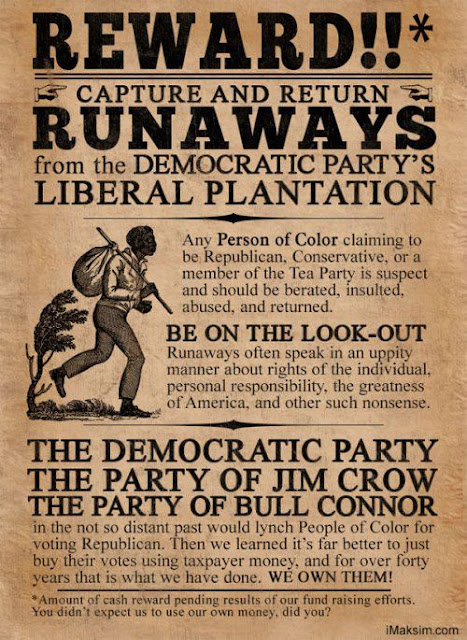