If you could tell by my last post, I made it back yesterday from my business trip to Chicago. 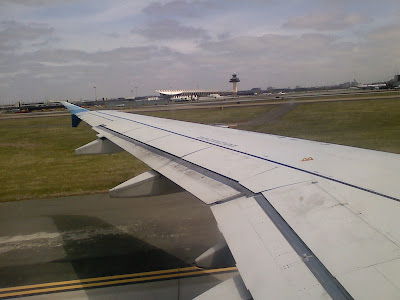 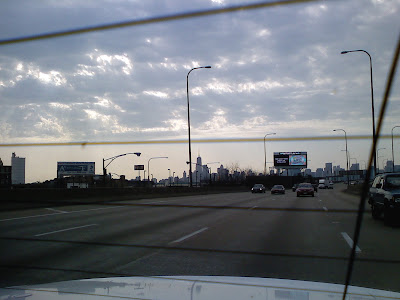 I'd never been there before, so there was a lot of interesting things to see and do while there, when I wasn't out and around town wheeling and deeling. 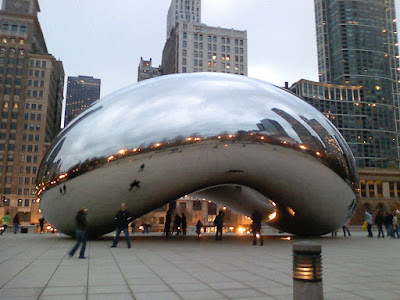 Lot's of good music and sightseeing as well.

But gosh, is it expensive! I noticed on the cab ride back to O'Hare yesterday that gas prices are well over $4 there. In fact, there's a $1 "gas surcharge" added to your cab fare. 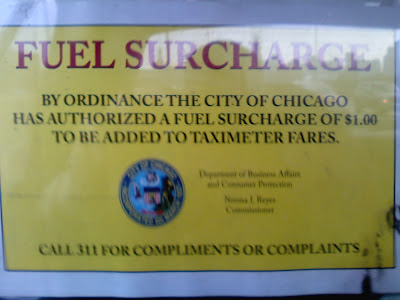 In addition, the sales tax is one of the highest I've seen outside of New York City...9.75 percent.

It's also becoming a city who, like most liberal strongholds, is so pro-union that they are hostile to businesses or associations who choose Chicago to hold conventions. Marathon Pundit wrote recently how a judge threw out a law siding with exhibitors who were turning away from Chicago's McCormick Place. Because of the union rules. The Plastics Show, which has exhibited in the Windy City for four decades, has left because of ridiculous union rules and charges. I was in McCormick Center briefly and it is such a huge building that, if the unions win the fight and these conventions lose, that's going to be one huge, empty series of buildings.

While I was there, I didn't know (until after the fact) that The Sammies annual awards (held by the Sam Adams Alliance) were held in Chicago on Friday night. Gateway Pundit was there and reported on it.

Now, to catch up and comment on items that happened over the week....coming up.

Posted by MaroonedinMarin at 7:12 AM