Day two of CPAC found me needing a little pick-me-up.... 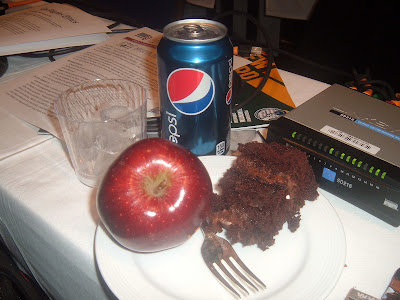 I had something else that came up in the afternoon, but spent the morning and early afternoon listening to more leaders in the conservative movement speak, and see what was in the exhibit hall. 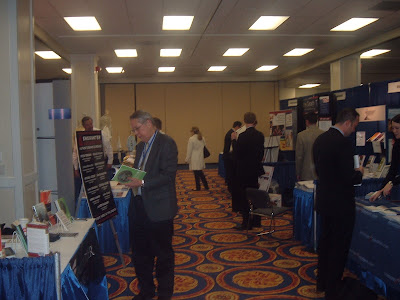 The Frum Forum sign greeted visitors to the exhibit area. 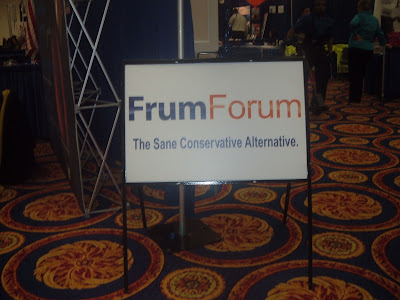 However, calling themselves the "sane conservative alternative" is an oxymoron.
S.E. Cupp was at the Clare Booth Luce Institute table, as she is one of the conservative ladies in the 2011 Calendar. 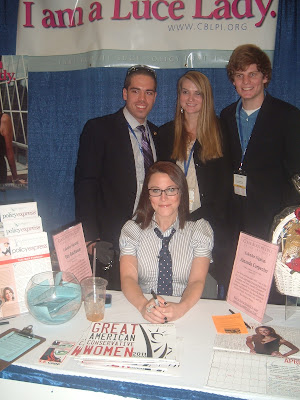 Obama timers were on sale... 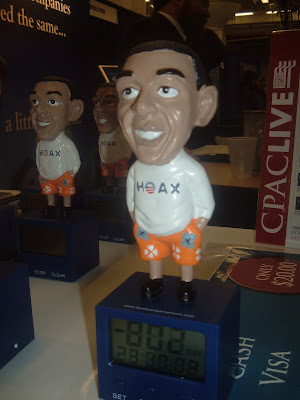 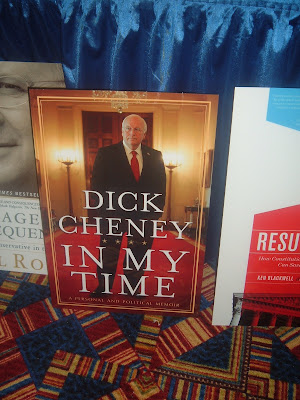 For all the talk about some social conservative groups boycotting the event due to GOProud, there was one group there providing answers and resources for ex-gays. 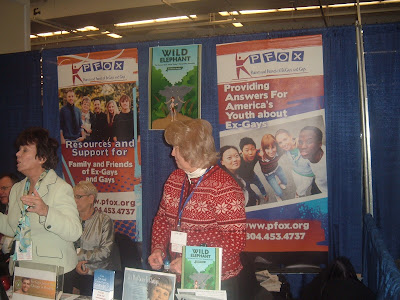 Down in radio row, G. Gordon Liddy was broadcasting live... 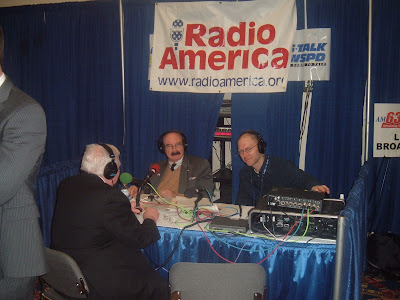 As was Chris Plante from WMAL in DC. 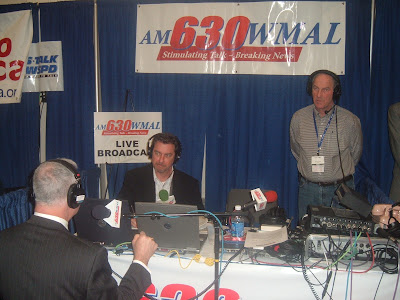 At Dr. Betsy McCaughey's table, you could sign up for your own "Obamacare Waiver." 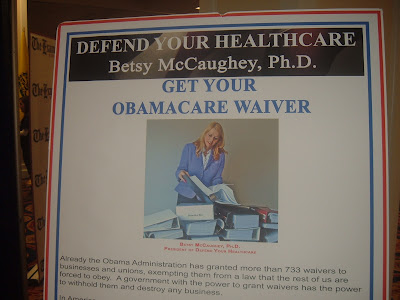 Then, it was time to hear Rep. Marsha Blackburn of Tennessee speak before the Blogger of the Year award was presented. 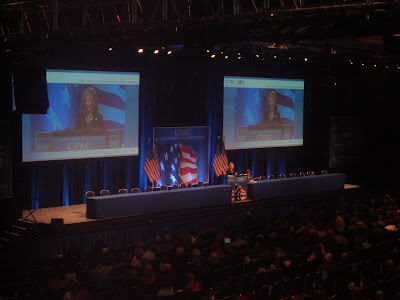 More to come tomorrow!
Posted by MaroonedinMarin at 6:07 PM

Email ThisBlogThis!Share to TwitterShare to FacebookShare to Pinterest
Labels: CPAC

Marsha Blackburn is my Congressman.
See her “blatantly unconstitutional” votes at :
http://mickeywhite.blogspot.com/2009/09/tn-congressman-marsha-blackburn-votes.html
Mickey